The mission of COVAXX is to democratize health and safeguard lives around the world by tackling the global COVID-19 pandemic using cost-effective, scalable and proven science-based solutions.

The mission of COVAXX is to democratize health and safeguard lives around the world by tackling the global COVID-19 pandemic using cost-effective, scalable and proven science-based solutions. 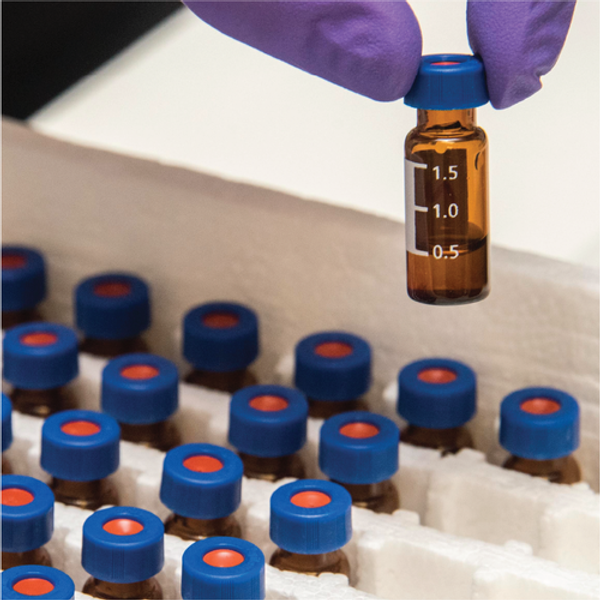 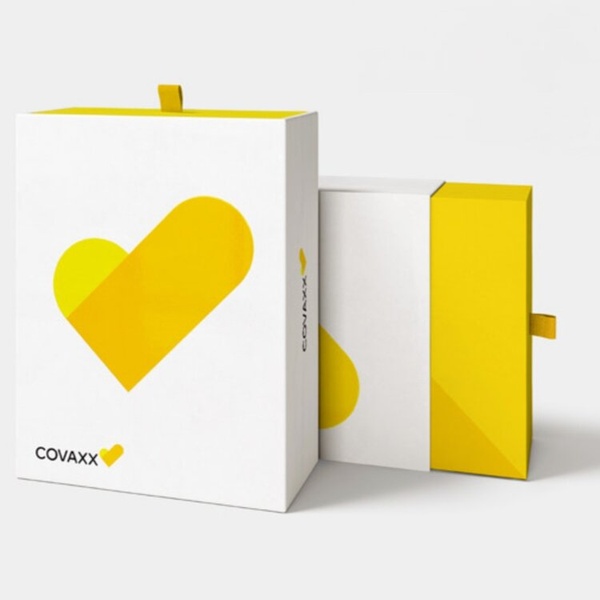 Mei Mei is also CEO of United Neuroscience and a member of the executive committee of United Biomedical, Inc. She oversaw the launch of one of the first endobody vaccines in the world and the successful spin-out of three companies. Mei Mei was formerly a consultant at McKinsey & Company where she advised pharmaceutical companies on strategic, operational and organizational issues. Prior to that, Mei Mei was in the Securities group at Cravath, Swaine and Moore. Mei Mei is also co-founder of an investment and advisory group with active investments in real estate, energy and life sciences. She was named to Time 100 Next list, Fortune 40 under 40, and Young Global Leaders of World Economic Forum. She holds a B.A. from University of Pennsylvania and her J.D. from Harvard Law School. 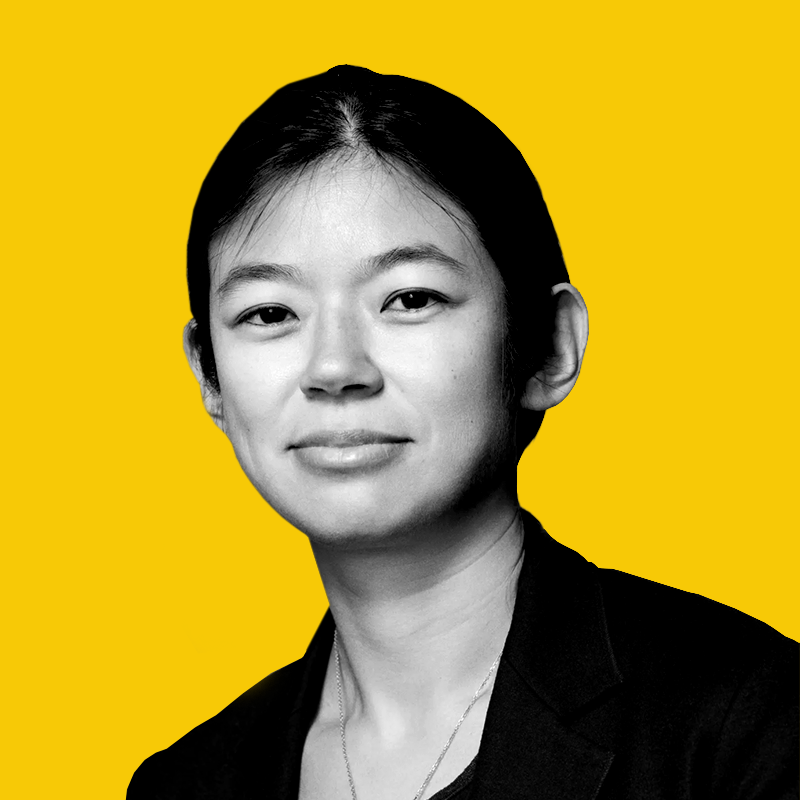 https://cdn.filestackcontent.com/DXmUsbvqTtmu380d9awC
Mei Mei Hu, JD
Co-Founder and Co-CEO
View more >>
Lou is also C_O of United Neuroscience and a member of the executive committee of United Biomedical, Inc. Lou co-founded an investment and advisory firm with active investments in real estate, energy, hospitality, and life sciences. His investments focus on achieving global impact in critical important areas through innovative models and approaches. He is passionate about better understanding communities and group flow. Lou loves all things vision and believes in creating environments in which we can reach our potential to be disruptive originals. He was formerly an investment banker at J.P. Morgan. He received his B.A. from University of Pennsylvania and attended Columbia Business School. 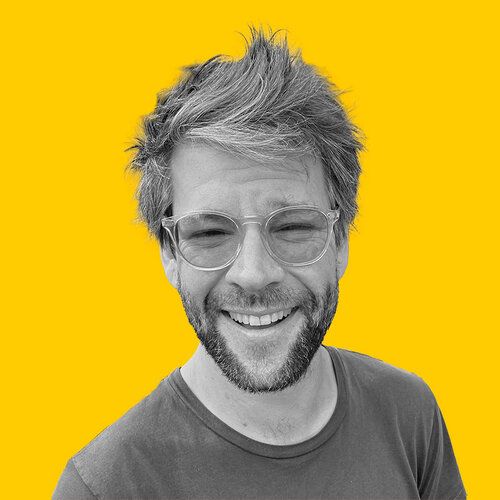 https://cdn.filestackcontent.com/7hrFca5MQxeEoRBEQAHk
Lou Reese
Co-Founder and Co-CEO
View more >>
Farshad was named in 2014 as no. 22 in the list of The Most Influential People in Vaccines. Dr. Guirakhoo is the co-inventor of the ChimeriVaxTM-technology platform, the world’s first recombinant viral vector platform that was approved for any human vaccine. This platform has been successfully applied in the development of vaccines that are either marketed or are in late stages of clinical trials. Dr. Guirakhoo has broad experience in the application of genetics, gene expression technologies and molecular virology for the constructions and productions of recombinant proteins, human antibodies and attenuated viral vectored vaccines for prevention and treatment of infectious diseases and cancers. Dr. Guirakhoo is the author of over 100 peer-reviewed publications, including book chapters, and holds dozens of issued patents. Dr. Guirakhoo received his PhD in Virology from the University of Vienna, Austria, holds a M.Sc. in Genetics, and a B.Sc. in Biology. He has been awarded the National Research Council Post-Doctorate Award and studied at the National Centers for Disease Control (CDC), Division of Vector-Borne Infectious Diseases (DVBID), in Fort Collins, CO. 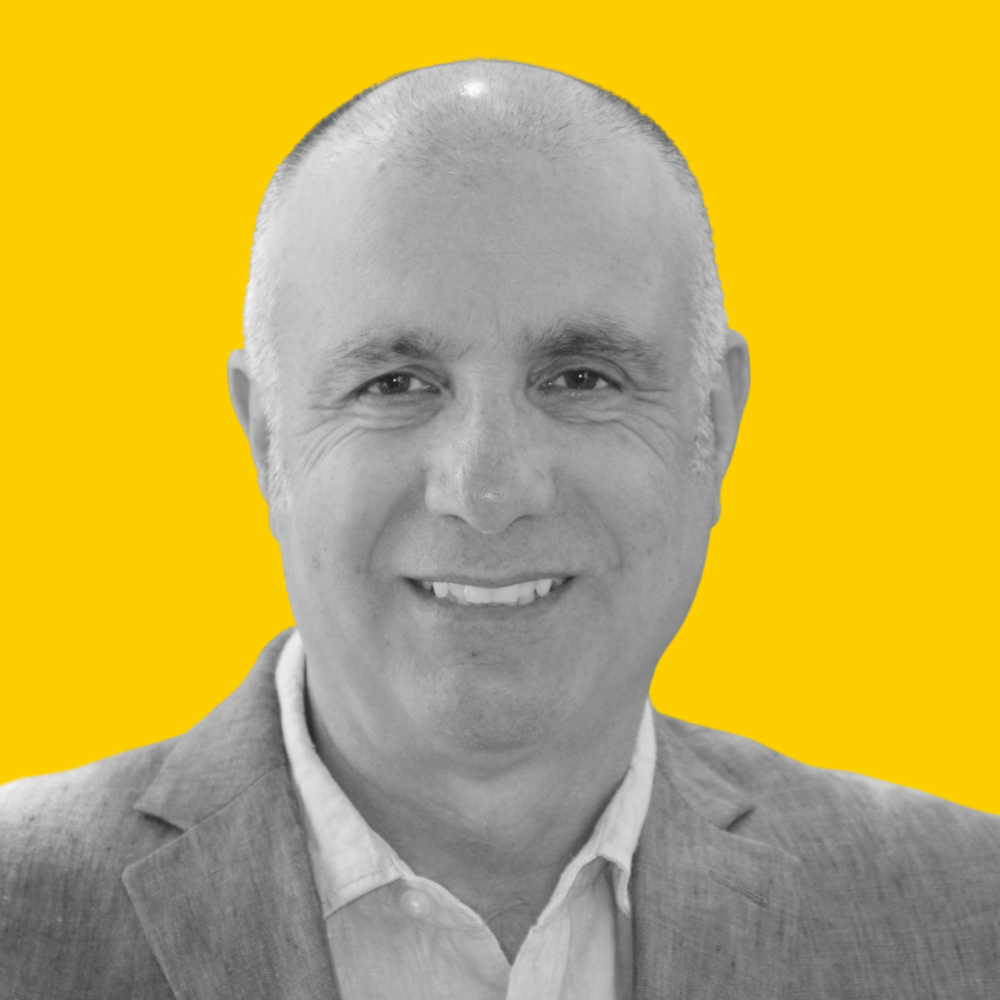 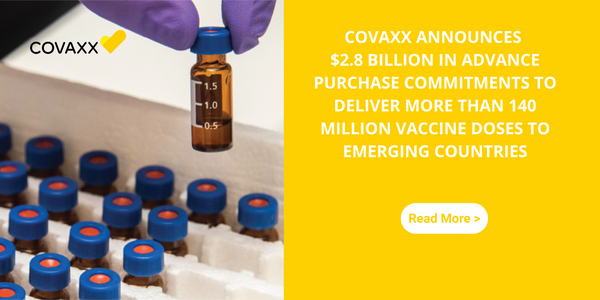 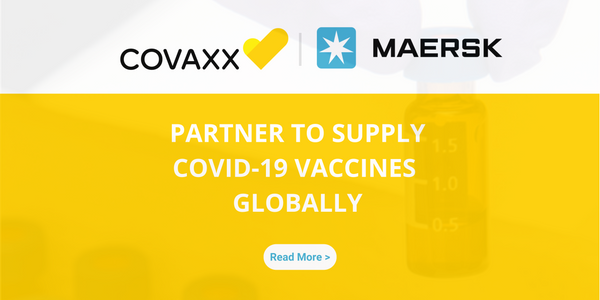